Select a low-res photo or Memoji to enlarge it and improve its quality. 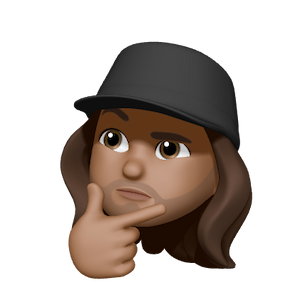 Long-press below to save the photo on iOS